During the nights of the 21st and 22nd of July an increase in nighttime temperatures to 15 and 18 degrees respectively resulted in an overall increase in moth numbers. This is my first year of trapping but the night of the 22nd resulted in record breaking numbers to my urban garden 20W heath trap. 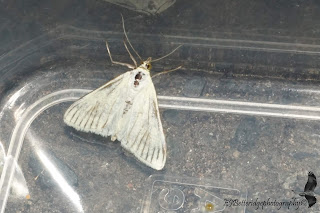 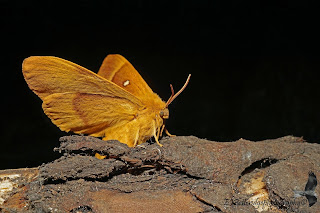 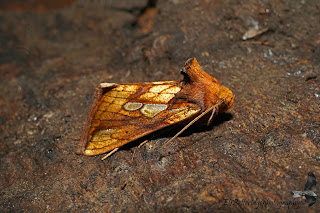 Posted by Edward Betteridge at 19:28