Was very happy to find this nice White-point in the garden trap this morning, it was found in my new KULA (Cooler) trap, created by a Warks moth-er Robert Cox.  It was designed to keepoths calm during the day if pushed for time. It's a cool box with cold plates placed in the lid.  I have a Robinson style where Bob has one that can be used as a Skinner or Robinson 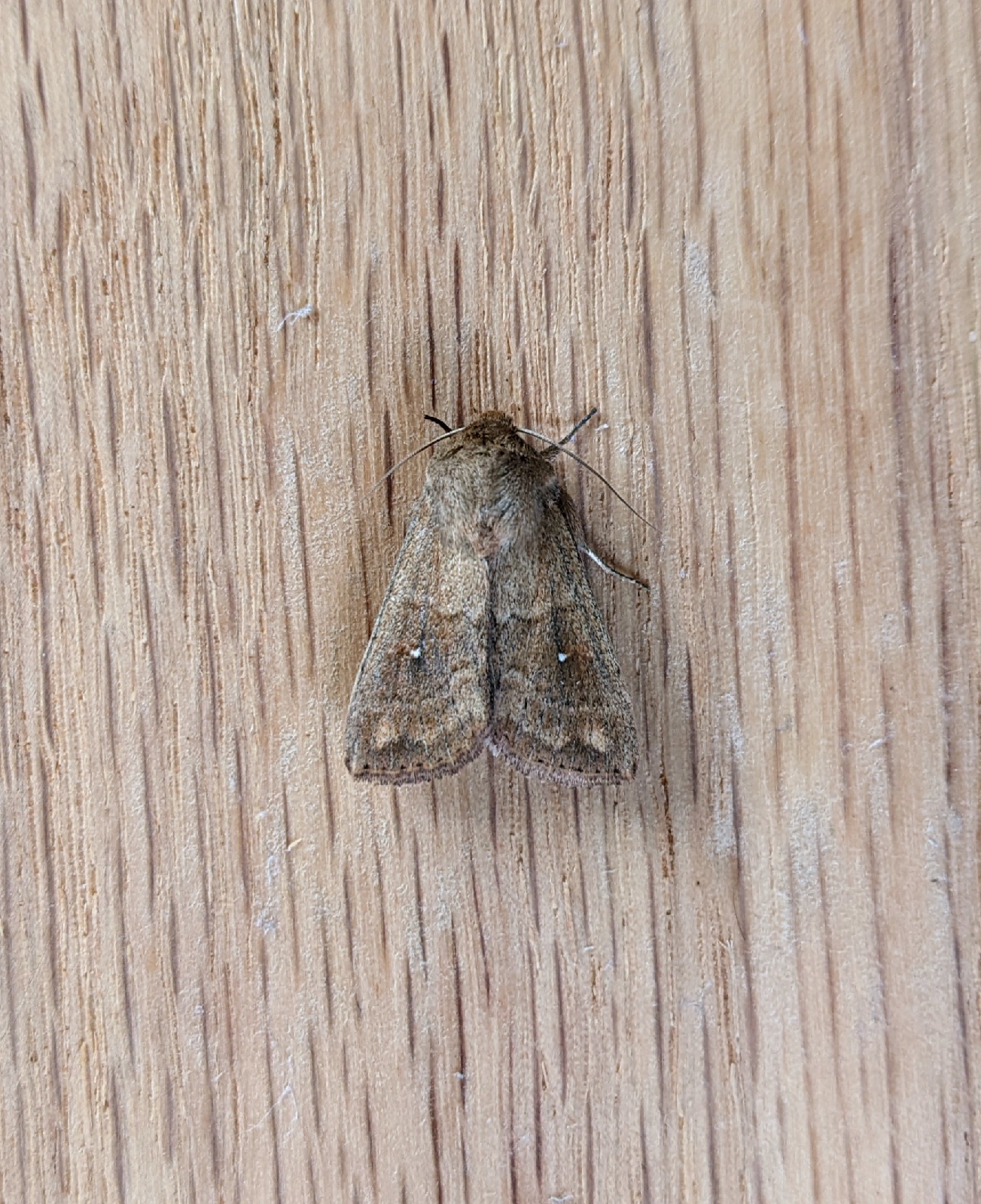 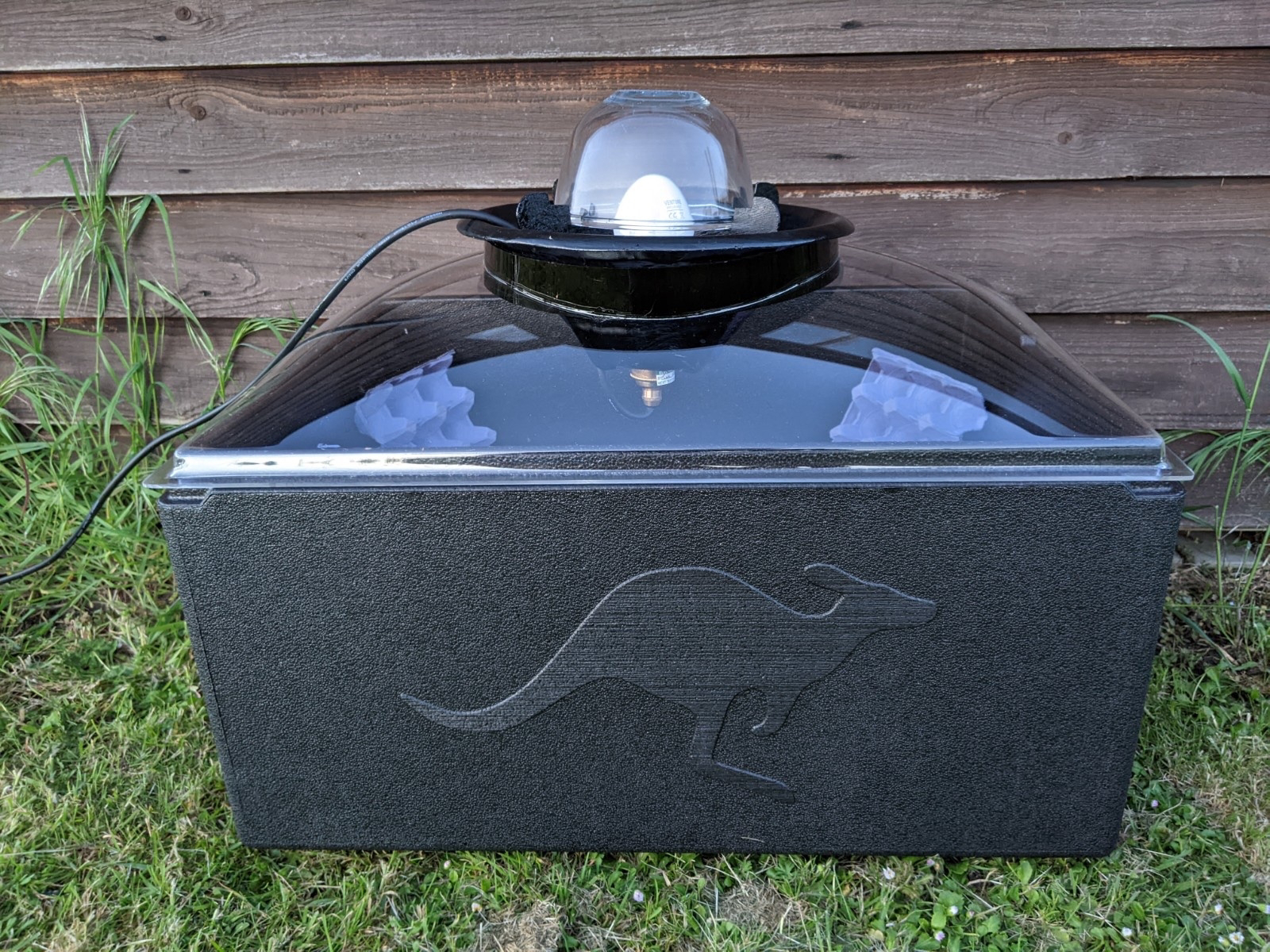 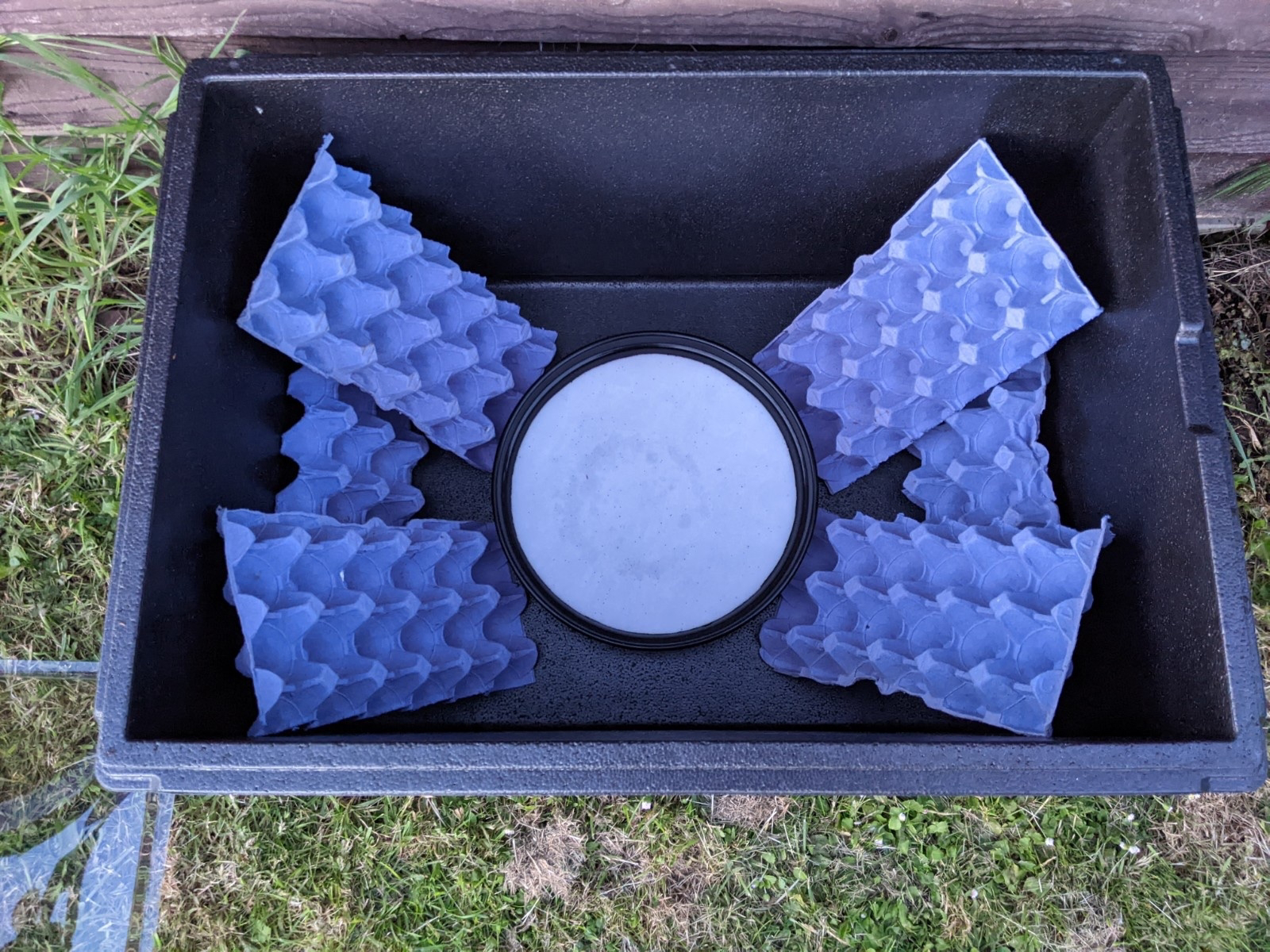 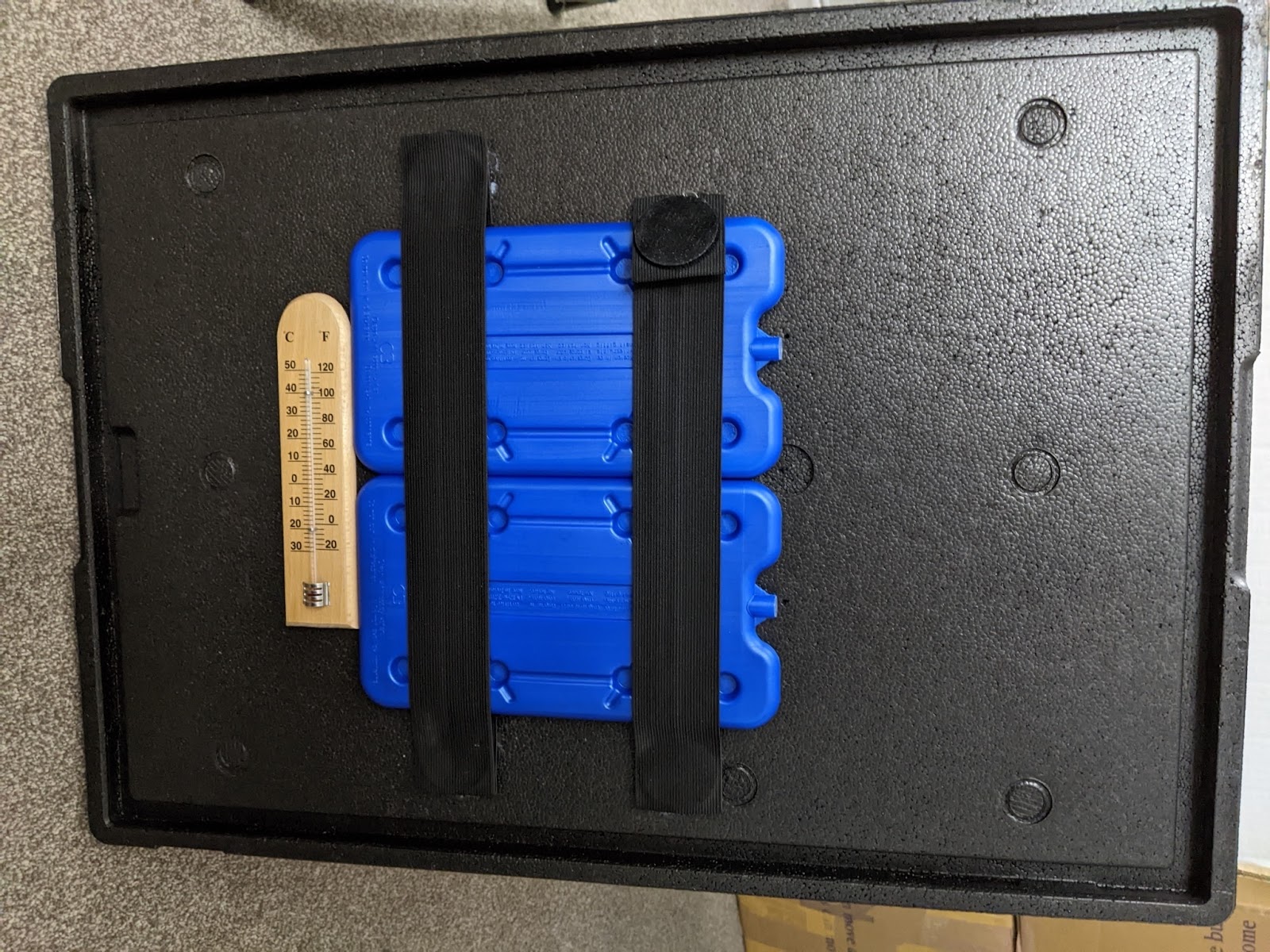 Posted by Lee Taylor-Wheal at 10:14 No comments:

A couple of nice species in the last week. Firstly on the 14/5 I trapped 55 species in Whitchurch, lower Wye Valley, the highlight of which was a Lead Belle. I have found this before in May, in the Forest of Dean, which is nextdoor, but a site first nonetheless. Last night 19/5 Bordered Straw to actinic in Hereford. Also a couple of examples of what looks like Platyedra subcinerea, which I recorded in Hereford last May (gen det). If there is a colony here it's a long way from any others, distribution is mainly south counties and the SE.

Was surprised on the evening of 2nd May to find a Buttoned Snout in my Evesham trap, took my a few minutes to workout what it was through the perspex, larger than I expected
Nice moth to get before I move to Colwall, Malvern at the end of the month 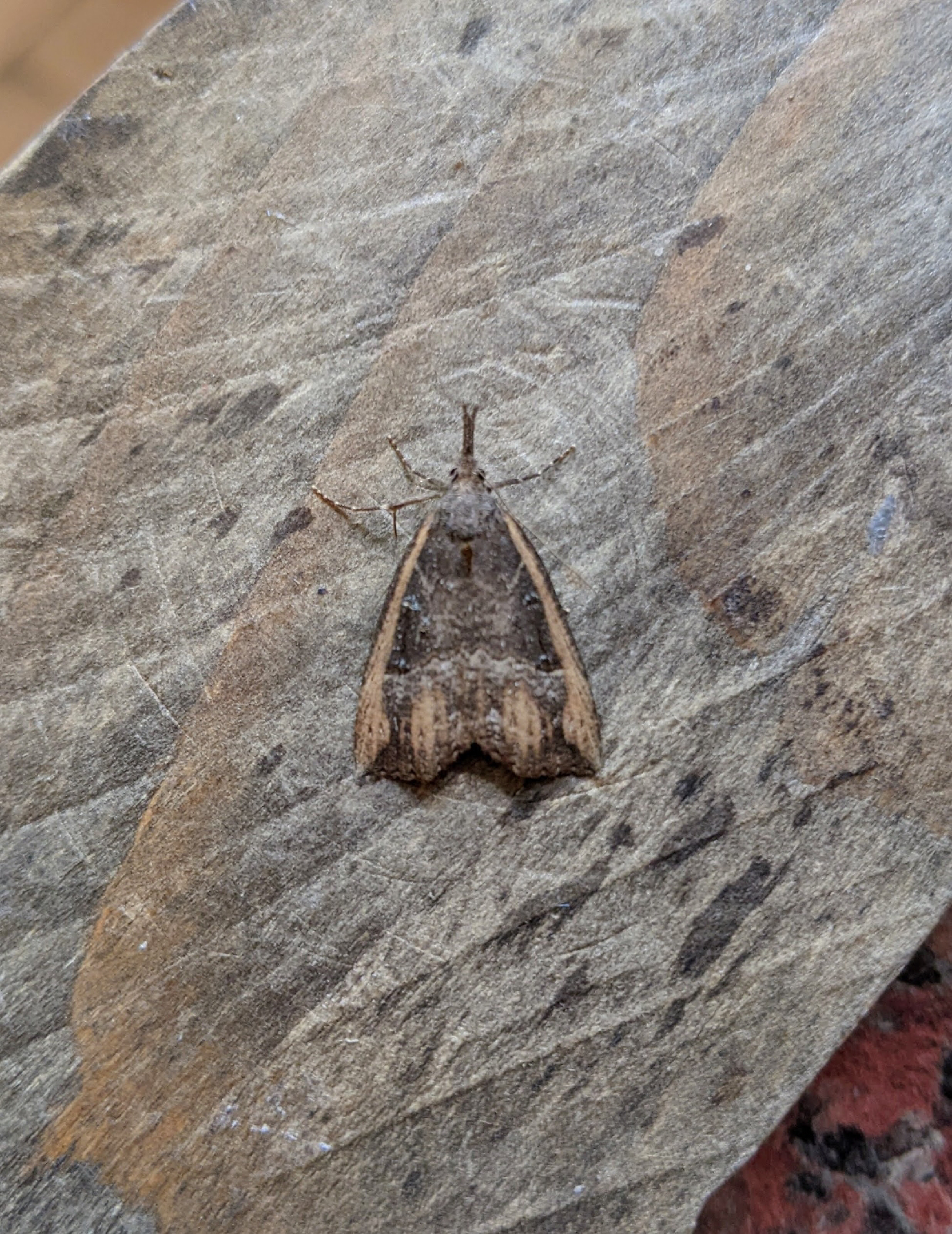 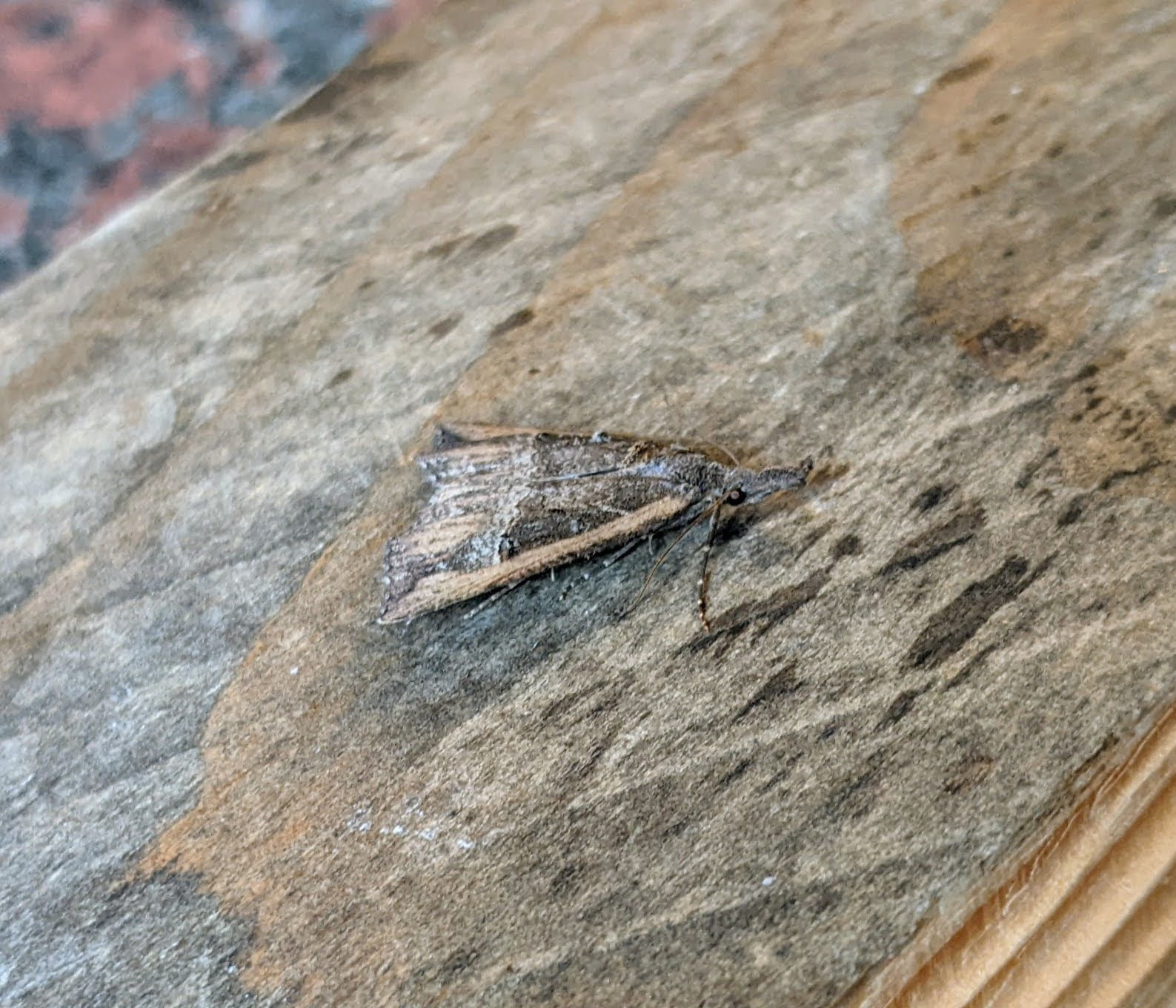